LOCATION: Chlorophyllum (formerly Macrolepiota) rhacodes, the Shaggy Parasol, is a fairly common mushroom found mainly in or beside woods and hedges.

DESCRIPTION: A large, stocky mushroom with a convex cap when mature. The cap’s surface has raised brown scales, giving it a shaggy look, further enhanced by the shaggy edge to the rim. (Woodland Trust)

CULTURE: The shaggy parasol’s habit of growing in rings, known as fairy rings, has long been part of European folklore. Some believe the rings symbolised a place where fairies, pixies or elves danced in the woods. Others believe that they were a portal between the fairy world and the human world. Most cultures considered them dangerous places for humans. Many myths warned that anyone entering a fairy ring was likely to die young and would either become invisible to the mortal world, unable to escape the ring, or be transported to the fairy world.

The rings are actually a natural phenomenon resulting from the way the mycelium underground grows. Starting at a single point it grows outwards in a circular motion, searching for more nutrients. Over time, the circle of fruiting bodies above ground will appear in an ever widening circle, reflecting the mycelium beneath pushing ever outwards. (Woodland Trust) 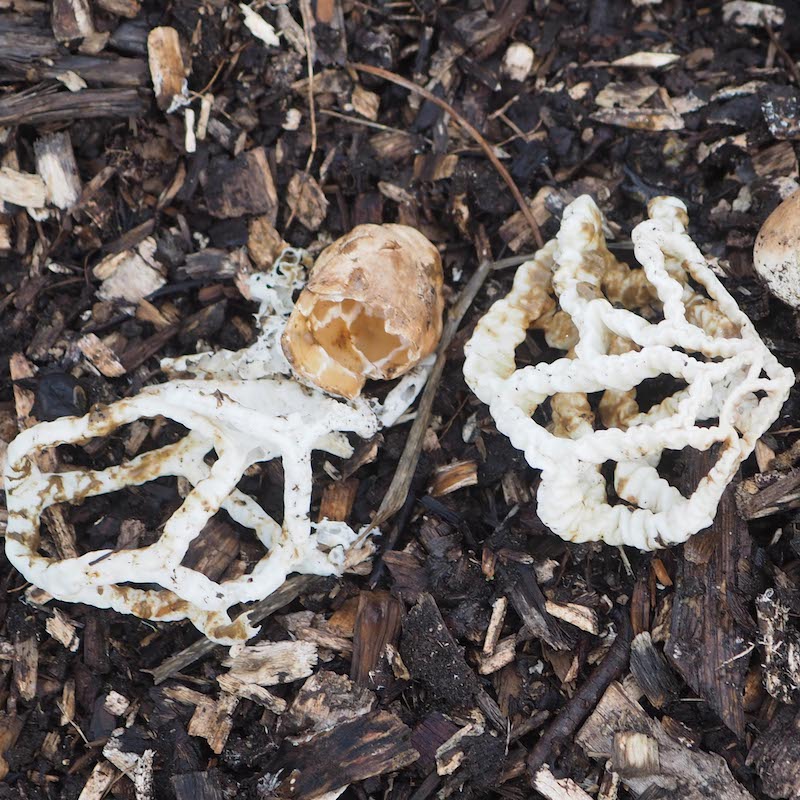