LOCATION: Native to New Zealand and found throughout the mainland.

DESCRIPTION: The Kahukura (translating to ‘red cloak’ in te reo Māori) or Red Admiral Butterfly is named for the stunning red patches that adorn each wing. The top of the butterfly’s wings are a striking combination of dark brown, black, white and red patterns, the underside of the wings are a mix of mottled brown tones similar in appearance to tree-bark, allowing for camouflage when alighting on a flower to feed.

BEHAVIOUR: Most often seen during the warmer months of the year, between October and March. The species is flexible in its habitat, being found in many forest types and even in modified environments, such as gardens and farms. As might be expected, it is most frequently encountered in areas with plentiful, nectar-rich flowers on which the adult butterflies feed and abundant host plants, the leaves of which are eaten by its caterpillars. The general consensus is that the species is in decline. Predation by introduced wasps, and loss of host plants are the primary culprits threatening the species.(Auckland Zoo)

DIET: The caterpillars rely on host plants such as the native stinging nettle, ongaonga (Urtica ferox- urtica from Latin meaning sting and ferox meaning fierce). The caterpillars of the kahukura feed on the leaves of the ongaonga, which is why you will see this poisonous plant along the tracks near the bottom of Webb’s Bush and in other areas of Te Mata Park.

If touched, the ongaonga can give you an itchy, stinging rash, and it has been known to fatally injure dogs. While this plant has the potential to be dangerous, it is still a vital part of this ecosystem and must not be eradicated from Te Mata Park, because to remove it would result in the loss of large populations of the beautiful kahukura.

CULTURE: Kahukura butterfly also features in the pūrākau (stories) of Māui and his travels. Read more at Auckland Zoo. 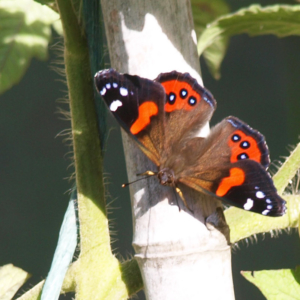 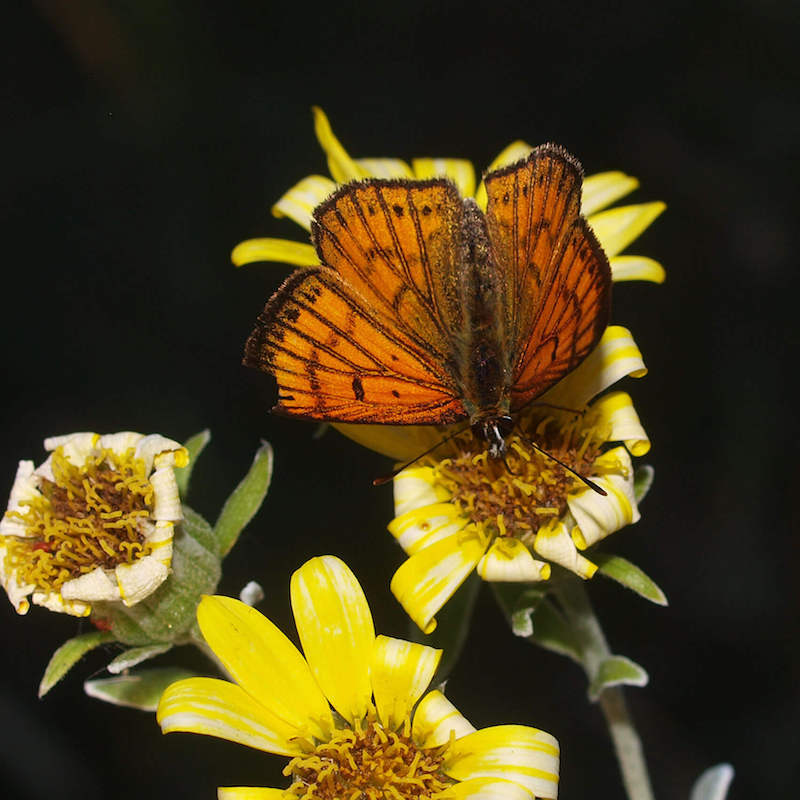 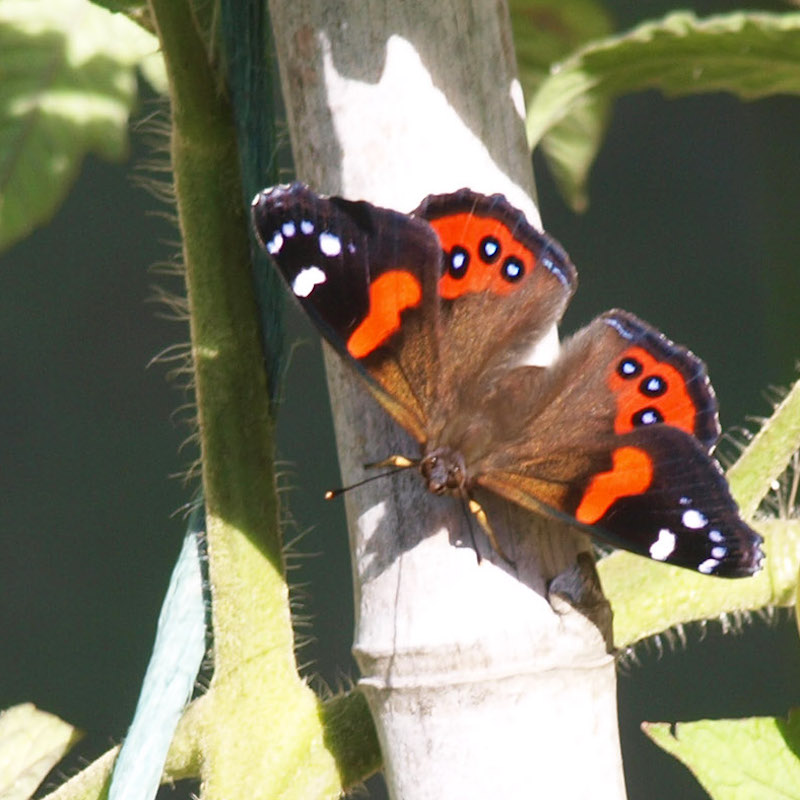 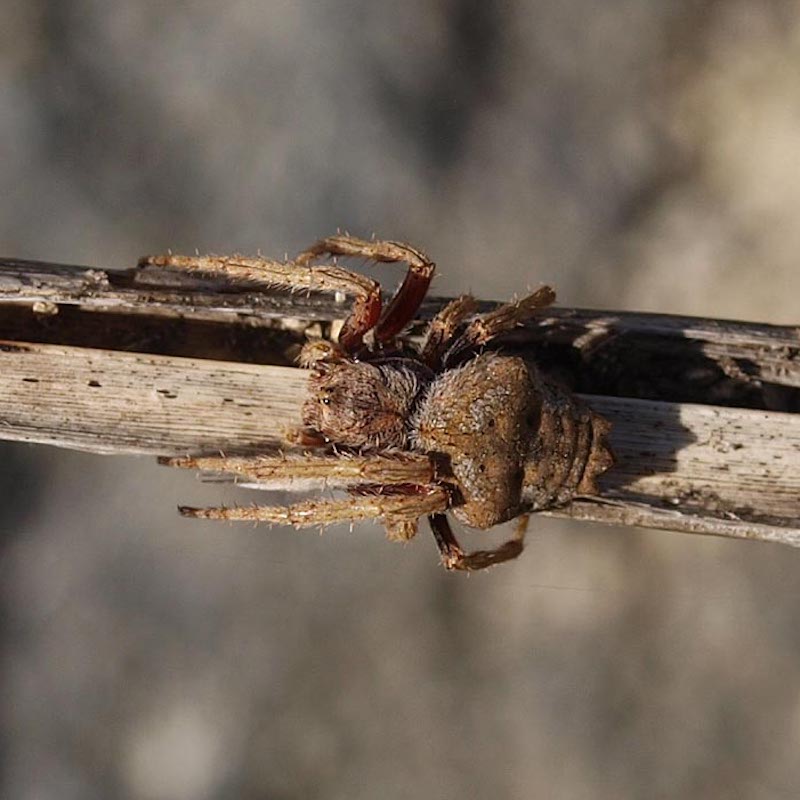