LOCATION: Native to New Zealand and found in Te Mata Park. Strongly coastal throughout the north-eastern North Island, although more widespread across the lower North Island and northern South Island.

BEHAVIOUR: A terrestrial, saxicolous or arboreal species which can be found across a wide range of habitats (from shorelines to inland beech and broadleaf forest).

Nocturnal but will sun bask. Highly gregarious and can form large aggregations in suitable habitat. However, males have been known to be territorial, particularly in captive group situations. Learn more about the common gecko…

All 3 /Reptiles and Frogs 3 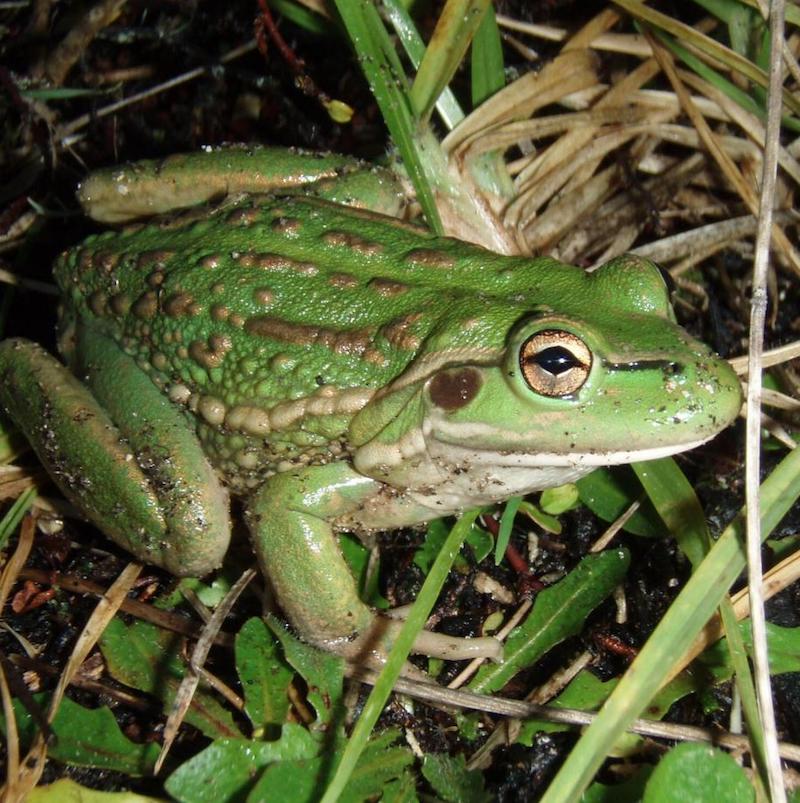